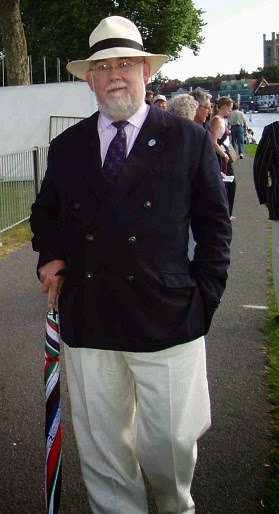 Please keep my late husband, Quentin Gelder, in your prayers today.  Today is the 3rd anniversary of his death. I hope he has his reward in heaven by now.  He suffered so much in silence, and did not tell me when he lost his sight to spare me pain.  I did not know that until after Q.'s death when his dad told me.  I can't imagine anyone facing death from brain cancer with more courage than he had.  My heart aches thinking of the morning of his death, when at 5a.m.  he called out "sweetie" in an anguished voice.

I took one look at him and *knew* it was going to be the day.  I made him as comfortable as possible, and called his parents as soon as it was feasible.  With the help of a nun in the parish, who moved heaven and earth to get a neighboring priest (our own Parish priest was on holiday), the priest literally came about 10 minutes before he died to give him last rites.  Q. had been upright for a number of hours "holding on" as I kept hold of his hand assuring him his parents would be coming and we were trying to round up a priest.  Immediately after the priest left, his parents arrived, just in time for his death.  I have always preferred to say "death" rather than "passed away" or other euphemisms.     I don't think it does any of us much good to gloss over the thought that none of us will be around forever, and one day, we never know the day, we will also come to our end here on earth.

With both the priest and his parents making it literally just in time, I hope all of you will be as lucky to have loved ones and benefit of clergy when your time comes.    It was almost "movie like" in that sense.  Deus ex machina...just in time.  Today a newly ordained priest, Fr. Martin Wheaton was kind enough to offer the mass for Q.      Fr. just last week wrote how his emergency bleeper for a hospital call went off, and how he made it just in time.  How privileged priests are to be with one at one's most intimate moments.  So this sort of scenario DOES happen outside the movies.

Later on I hope to go over to attend mass myself at Brompton Oratory, which Q loved so much.   And I expect he was also remembered at Blackfriars in Oxford, where he was a 3rd order Domincan.

There has not been a day go by where I haven't missed his touch, his smile, his patience, or most of all his love for me.  There are days I don't want to wake up.   Sleepless nights, a hole in my heart that never goes away.  But I just need to hold on to hope and trust in the Lord.  That someday, with the grace of God, we may be together again.
Posted by gemoftheocean at 2:50 PM

Thank you for this post. Having been there too I share your sorrow and hope. God bless. DM